Positive thinking is all over the place and for one good reason – it sells. Telling someone that they can control their own good fortune by simply deciding to think positively is a beautiful idea. And you know what? You think positive – you feel positive. It works, we’ve all experienced it, but isn’t that a little like saying, if you imagine the colour blue you will see the colour blue?

More and more, the evidence is stacking up. Positive thinking can make you happy for a short time, but it can also stop you from reaching achievable goals too. 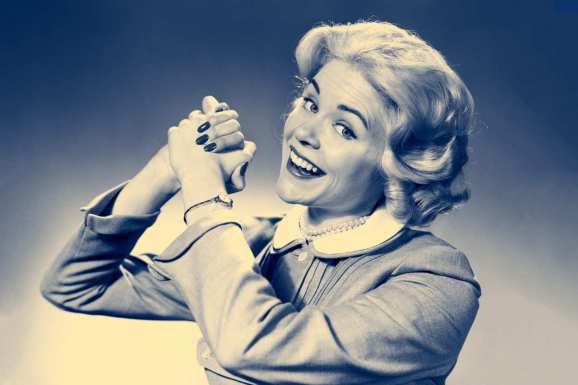 Positive thinking alone won’t secure you the job you want that was otherwise unattainable or save a failing relationship. Positive thinking can make you appear to others as a confident and outgoing person, but most jobs and relationships soon dissolve that illusion, leaving positive thinkers in a worse position than they were in originally.

Jeez. It’s a bitter pill to swallow, but one many writers will recognize as true. Being positive about your own writing doesn’t make it good and can lead to the opposite, bad writing. So what the Jiminy are you meant to do about it?

In the BBC Radio 4 mini-series The Power of Negative Thinking psychologist (and hero to pessimists the world over) Oliver Burkeman explores how negativity can be a powerful route to joy, success and satisfaction. 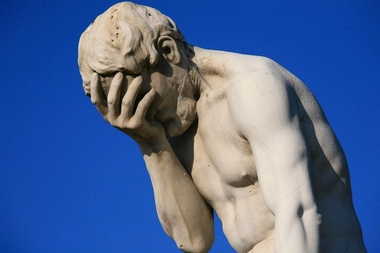 He argues that people who regularly envisage their own success are less likely to achieve their potential. Why on earth can that be? Surely, these visions make you more ready to accept the path you’ve chosen, they prime you for your success.

Well, apparently not. Have you ever imagined winning the lottery and everything you’ll do with the loot? It felt good, didn’t it, for all of five minutes until you remembered that you hadn’t actually won the lottery. Picturing success has the same effect. You feel good while you picture it and this can make you feel as if you have already achieved it. And unlike lottery money, you can believe the fantasy of good writing longer, perhaps indefinitely. This feeling of success produces endorphins and rewards us with happiness. So the motivation to work harder, longer, and take more criticism is decreased. Why would you listen to negativity when you already know you’re good?

“When the human mind focuses on a certain thought, for some reason, it has the opposite effect,” Burkeman says. “When someone says, ‘Don’t think about a polar bear for a whole minute?’ Then all you can think about is polar bears.”

The idea of thought subversion is evident in psychological studies too. “People suffering bereavement, who try not to grieve, take longer to recover”, Burkeman says. And repeating positive mantras and looking for meaning in inspirational quotes and ideas which rely on reversed word order does not help those with low self-esteem. In fact, it often makes them feel worse. 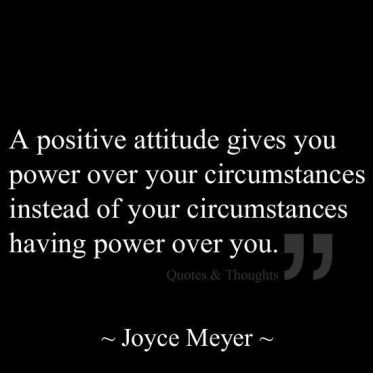 Come again…. Does that even mean anything?

Again and again, if you try really hard to be happy and positive, the effort backfires. The result is you expect too much happiness and are doubly disappointed when none comes your way. This is an interesting idea to many writers. How many have set the bar to happiness at ‘getting published by a big house’ or selling 100K copies, only to either not achieve this or to realise when they have, happiness has not been achieved?

What really makes you happy?

The things that actually make us happy are much more fleeting, such as getting a nice review from an unexpected corner, writing a chapter which differs from the one we had in mind and is better than the original, and of course looking back on past achievements. 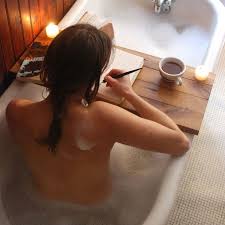 Most writers get the blues after finishing their umpteenth draft. The closure that comes with a book done and dusted is surprisingly sour. But looking back, at books long finished brings a surprising amount of pleasure…

In closing, Oliver Burkeman’s advice is… stop aiming for happiness and you may find that it sneaks up on you without any conscious effort.

But most importantly, thinking you already are a brilliant writer, or you are an undiscovered talent and all you have to do is wait to be found, is a sure fire way to make sure, you never will be.