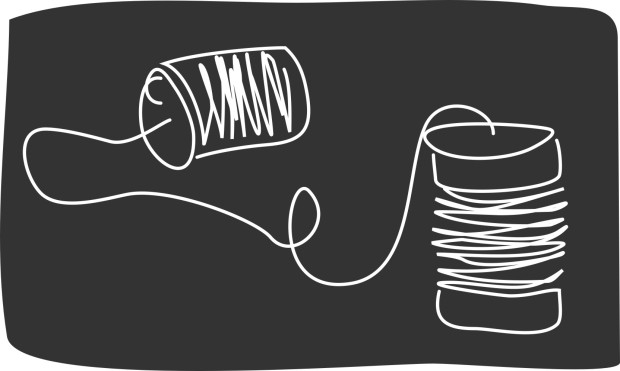 Where to start with this book? Okay, you’ve probably heard that it won the 2015 Pulitzer Prize for Fiction. That’s a big deal, ‘Huge’ as Julia Roberts in Pretty Woman might say. It’s like the Booker Prize wearing the Noble Prize’s big sister’s dress. It means it’s good.

The great thing about prizes like The Booker and Pulitzers is that they seem beyond the boundaries of words like ‘subjective’. The book is brilliant. Okay? It’s the best book out this year.

A Side Note: How Are Pulitzer Prize Winners Determined?

If you take a look at their website you will see 2 criteria for a prize. Firstly, the author needs to be a U.S citizen, secondly, the judges must determine the work to be a ” standard of excellence” So, just as those clarifications as to why you got a B on your last Ancient History of Knitting paper might leave you scratching your head, so do the Pulitzers. For this reason, I always read prizing winning novels, at least the first 10 pages, with just one eye open. I find this avoids a lot of disappointment.

The Actual Review (It’s about time)

Set in occupied France during World War II, the novel moves back and forth between the storylines pertaining to a blind French girl and a German boy whose paths will eventually cross.
This premise starts off beautifully. The fortress city St. Malo, is being bombarded and both our characters are already here, giving the reader the needed reassurance that their stories are interconnected. There is also the early introduction of a magical gemstone known as the Sea of Flames, which is said to bring great misfortune to whoever possesses it…but also immortality. Wonderful, this is going to develop well.

So, here we have the blind girl, with her innocent little hands wrapped around the stone as the bombs drop and presumably her neighbours perish. You had me at ‘magical’. Oh yes, because the Pulitzer is not the type of prize they give out to books that come out under the heading of ‘special interest’ (read, guardian angels and pink Himalayan rock salt here). That means, if there’s magic in here, it’s amazing and unusual magic, with some smattering of science behind it and I want to find out what that science is!

In the next 300 or so pages, Doerr takes us on a wonderful ride (backward and forward) through the years when the Nazi party came to power. Our two characters see war first hand, the boy, who turns out to be an engineering genius, is reluctantly drafted into the finest training Nazi school in the land where he witnesses the kind of bullying which leaves his best friend brain damaged. The girl takes off with her father on a mission to save the Sea of Flames from these Nazis.

This story, which really is the Pulitzer Prize-winning element, is delightful. There’s a senior Nazi bad-guy after the stone for the glory of the Reich and as he’s dying of a terminal illness, for personal reasons too. He’s closing in on the poor blind girl and her stone and we are guessing, somehow the boy will save her.

I don’t like spoilers, so I’ll just say this…Somewhere near the end, there is the potential for that promised magic to occur. There is even the hint that the magic has occurred, the two have lived and families are reunited. But then something strange happens, reality happens. And quite frankly, reality bites.

Within twenty pages, Doerr seems to decide that whole set up with the Sea of Flames…disaster and immortality, well, we’re just going to forget about that. Don’t look. It’s not important. This is a real story, about war and people living normal, boring lives afterward.

But just as the first two seasons of GoT was mocked for having promised dragons that never appeared, only to deliver dragons in abundance shortly after, so I expected something great from the ending of All The Light We Cannot See. For that reason, I read quickly to the last word, still expecting the magic…

In conclusion, I’ll say this – All The Light We Cannot See is a brilliant book, but as a modern reader who expects payoffs, I was left wanting more.